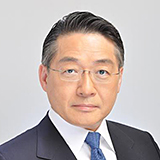 Dr. Nitta is Professor & Chairman of Cardiovascular Surgery and Director of International Exchange Center at Nippon Medical School. He is a member of surgical societies, such as AATS, STS, EACTS, ISMICS, and also of AHA, HRS. His specialties are arrhythmia surgery and intraoperative mapping of cardiac arrhythmias, surgery for heart failure, valve repair, and other cardiovascular procedures. He developed a new concept of surgical procedure for AF, Radial Procedure that preserves a postoperative atrial transport function by optimizing the physiological atrial activation. His team has performed approximately a thousand cases of maze procedure and surgery for VT with a collaboration with electrophysiologists after performing the first maze procedure in Japan in 1991, serving as a leading hospital in arrhythmia surgery. 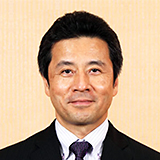 Dr. Okishige is a Chief physician of Heart Center at Japan Red Cross Yokohama City Bay Hospital and Clinical Professor of Medicine at the Cardiovascular Department of Tokyo Medical and Dental Unversity. 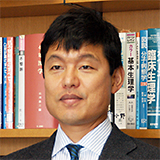 Dr. Ono is the Director of the Department of Pathophysiology at Oita University School of Medicine. His research interests are focused on molecular and cellular mechanisms of ion channel regulation which are related to pathology of arrhythmias and cardiovascular diseases. 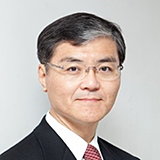 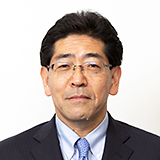